Shortly after auctioning his long lost photos from the Beatles' first U.S. concert, famed photographer Mike Mitchell snapped this photo of the boys, with friend Ted Murphree, at a party. 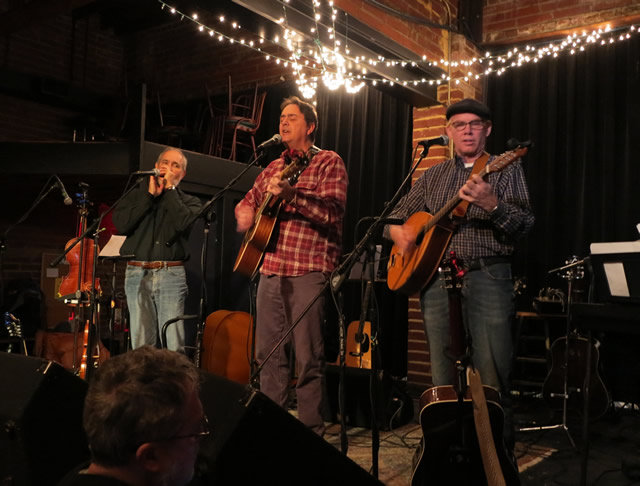 At the Iota Club 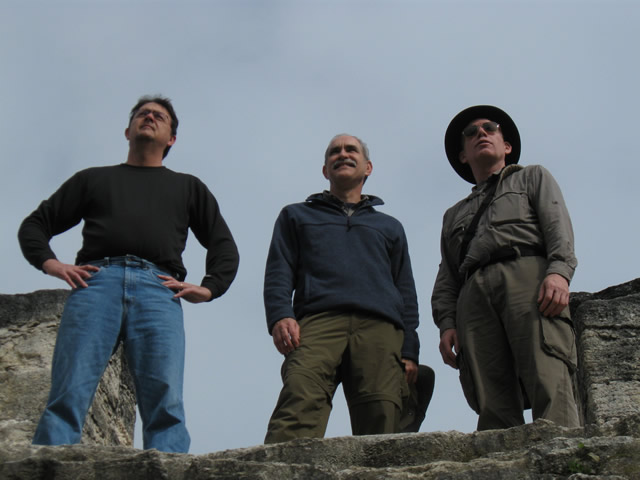 View from the tip 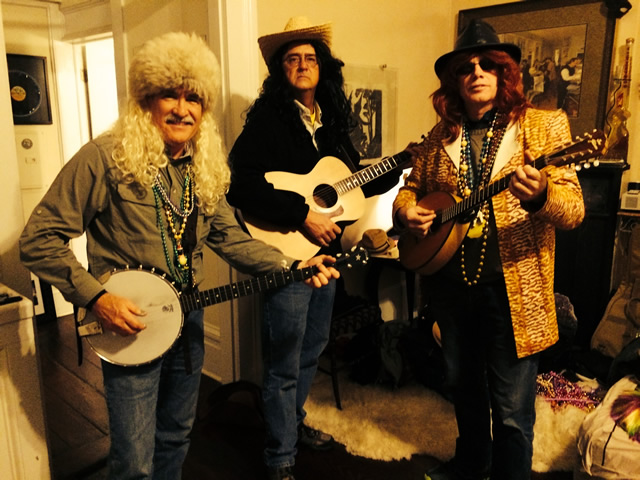 After 35 years of not speaking to each other, the band reunites for their nationwide tour. 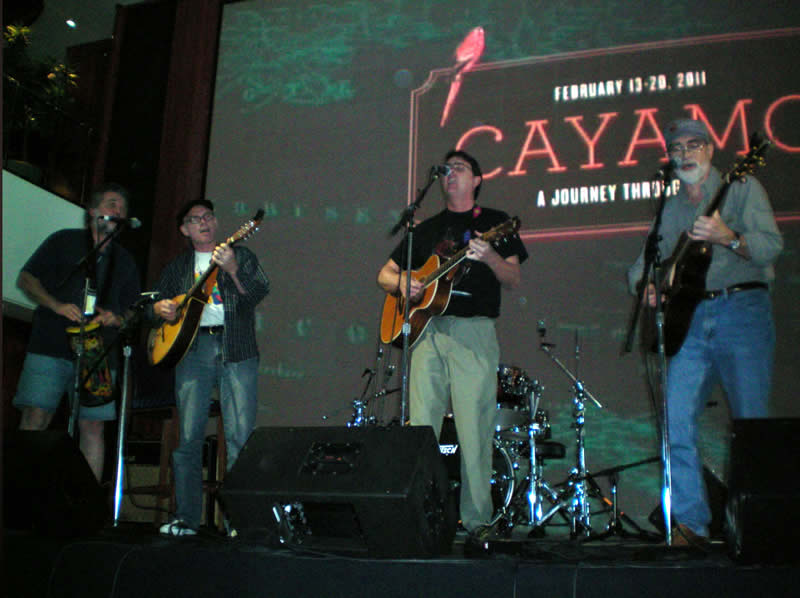 Resurrecting the dead on the Cayamo cruise 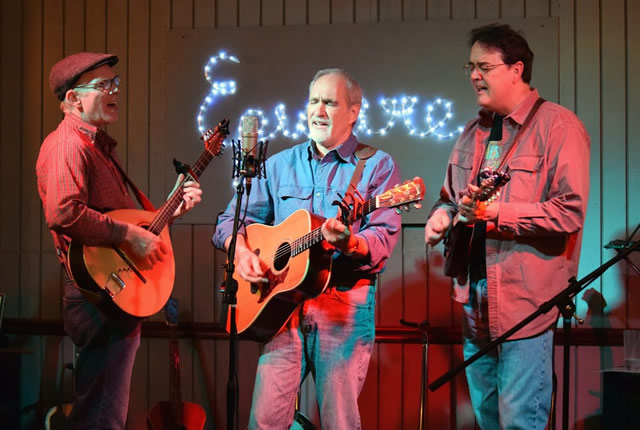 If only they had a hammer. From the 2015 CD release concert.